17 Signs That You Aced The Interview or Not 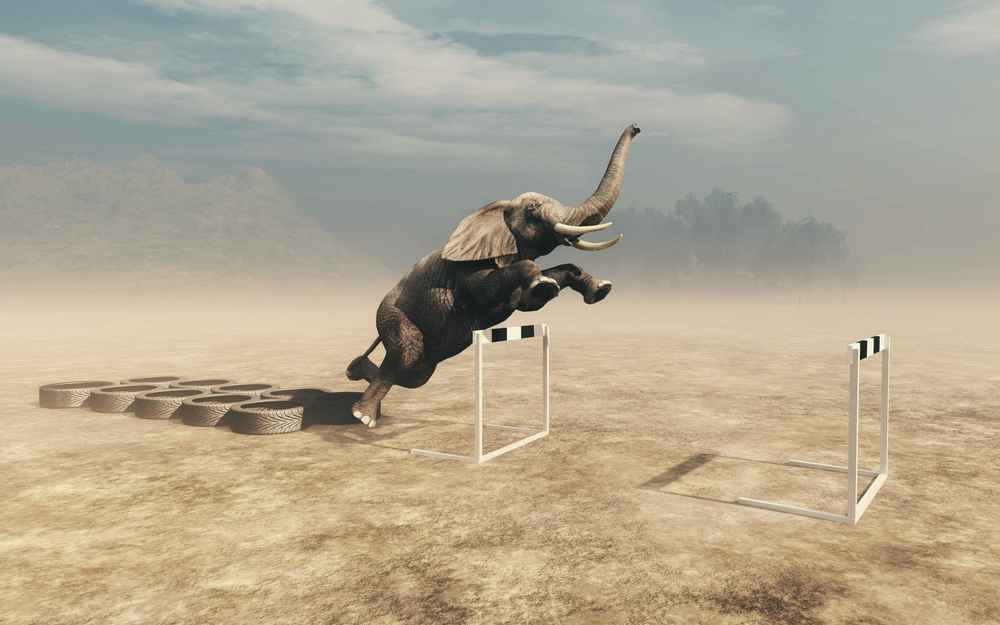 You gave a job interview a few days back, but the “uncertainty” of the result is killing you. You can’t figure out whether you nailed it or failed it. It is easier to deal with a negative result and move on, but only if someone tells you sooner. That wait after a job interview is simply driving you crazy.

How should you tell which way did the job interview go? Are there signs that can help you make an estimated guess? YES. There are signs that you can look out for to know whether you aced the interview or not.

Let’s look at the positive signs that tell you aced the job interview.

Alright, maybe you didn’t get to witness many of these positive signs. That’s okay. Sometimes, we aren’t the best selves or external factors that hamper our chances of sailing through the job interview. Not to worry. There will be more interviews and jobs out there.

After reading these positive signs, you aren’t confident about the status of your job interview. Continue reading below. I have listed the negative signs that show you didn’t ace the interview and don’t keep your hopes too high. 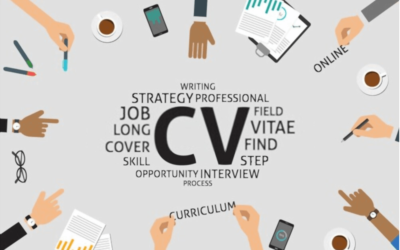 Writing A CV If You Don’t Have Work Experience

Getting a job right after graduation in Nigeria today is more about connection and luck than experience and merit. The chance of getting a job...

END_OF_DOCUMENT_TOKEN_TO_BE_REPLACED 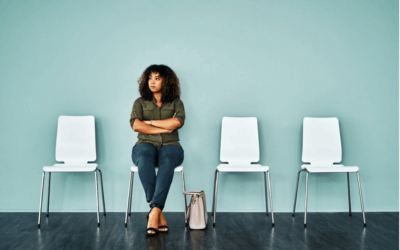 Employers in Nigeria are famous for requiring several years’ experience to get considered for a job. The reality of this requirement makes it hard...

END_OF_DOCUMENT_TOKEN_TO_BE_REPLACED 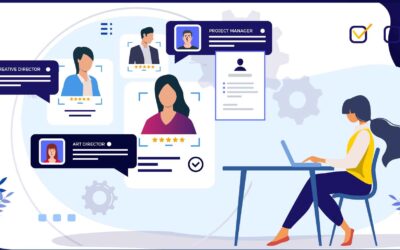 Career and Job Search Statistics 2022: What We Learned From Surveying 250,000+ Professionals

Are you curious to know if there’s a science to landing a job that not only pays well but leads to exponential career growth?  For a long time,...